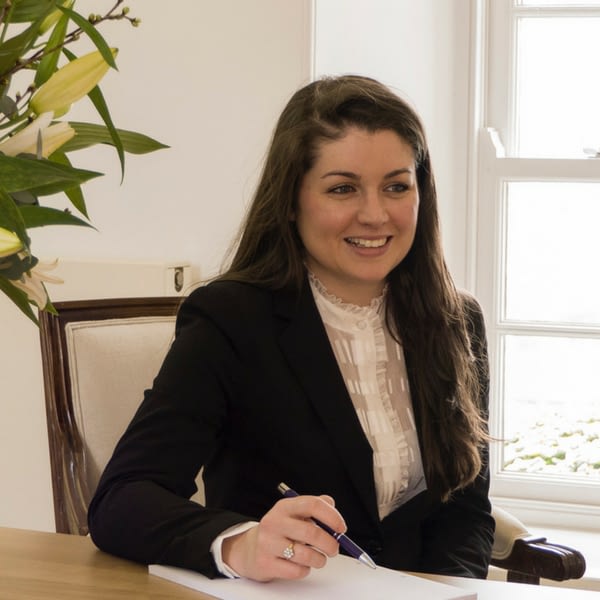 Meet Emily Crick. She is living out her childhood dream as a Solicitor at Silk Family Law, at Aske Stables, Richmond. Her passion is infectious, she’s ambitious, and is a very handy contact to have as we never know when we may find ourselves in sticky legal situation.

Tell us a bit about your career journey.

I have been fascinated by the English legal system and the unique characteristics of our Courts and judiciary, for as long as I can remember.

In my teens I carried out a number of work experience placements at civil and criminal practices as well with His Honour Judge Richard Brown DL (at the time, District Judge Brown), in Lewes Crown Court. He was very worldly-wise and good fun too, partly because of his interesting background – he had previously worked as a bus driver and had studied law late in life. His nickname in Lewes Prison was “Send ‘em down Brown!” I sat next to the judge in the courtroom, so was able to watch a jury trial from start to finish, to observe the case from his perspective and hear his views about the evidence. The week was so interesting it reinforced my desire to become a lawyer.

I had always been interested in the human side to both crime and family law. However, family law became my favourite subject at the University of East Anglia. I studied a four-year LLB in Law with European Legal Systems, as part of which I spent a year in Lund, Sweden.

Immediately following my degree, I spent a year on the French-Swiss border working as an au pair and learning French. On my return from working abroad, I studied the Legal Practice Course in London, working as an English language tutor part time. This was an exciting year and felt like a defining step towards my future career. On finishing my education, I secured a paralegal role working in family law. Within the first year of working in this job I learnt so much about the challenges of working in practice, and so many things I wasn’t taught at law school. The cuts to Legal Aid had started to take effect and the legal sector had not fully recovered from the financial crisis. There was no shortage of people needing help but very few who could afford to pay. Much of my work comprised of applying for injunctions for victims of domestic violence, it was very labour intensive work due to the sheer volume of cases and at times it could be emotional.

I was fortunate to have secured a training contract while working, although this meant I had to relocate. I moved to Manchester in 2015 to work in probate but decided this wasn’t for me. I chose to work in family law again immediately upon qualifying as a solicitor in 2016 and eventually decided to leave Manchester to be closer to where my partner is working in Darlington. This led me to join Silk Family Law in January 2018.

A typical day consists of arriving at the office at Aske Stables at 9am and will often include meetings with clients, letter-writing and making numerous telephone calls to progress clients’ cases, whether that be divorce and financial proceedings, disputes relating to children or couples entering into pre-nuptial or cohabitation agreements. I will often attend meetings away from the office or go to Court. We also have an office in Newcastle and it is great that solicitors across the two offices have the benefit of different working environments; one in the city and the other in splendid rural surroundings. I like getting out for a walk at lunch times when I can, as I am fortunate to be in immersed in picturesque countryside when working at Aske. 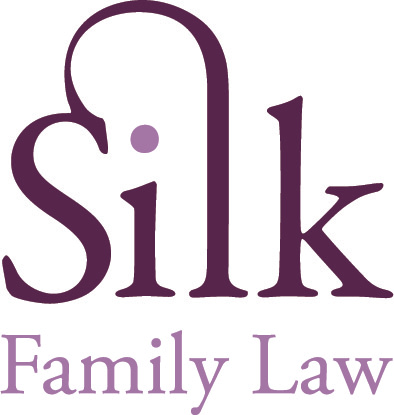 What’s the toughest part of your job?

Seeing the impact separation can have on children, having to deliver bad news, or having to give advice that people don’t want to hear.

And the best part?

Interaction with clients, the opportunity to argue about the interpretation of law and to learn about how the law is applied by judges to a factual scenario. I love working in beautiful surroundings with great walks nearby. The surroundings and quiet make the commute far less stressful than in other places I’ve worked, yet it is still easy to access the rest of the country from Yorkshire.

You spend such a considerable amount of time and effort getting to the point of qualification, that it is difficult to envisage the path beyond it! I’d like to see where my career takes me, I never stop learning even now that I am qualified, as the law changes in line with cultural changes or new research and new practices come in through both case law in courts and through government-made legislation. I learn from the partners, in particular Margaret Simpson who I assist with her cases – and I am proud to work for such a reputable firm so early in my career. For now I want to gain as much experience of family law work as I can. Ultimately, it would be fantastic to become a partner in the firm.

Social media platforms can be useful tools for both marketing a business and building your own personal brand.  However, you need to be aware that you are building an indelible digital footprint.  That is not just about being sensible about what you say in your posts, but also being aware that out of date social media accounts can reflect on you and your business. Imagine if someone Googles your name, or your company name, and finds Linkedin and Twitter accounts that have not been updated for some time  – what does that say about you or your business?  Rather than trying to run too many social media accounts, and letting them fall by the wayside, I prefer to focus on running one or two accounts well. From a business perspective I focused on Linkedin initially and I am now getting to grips with Twitter.

What advice would you give to women who aspire to have a professional career?

I think it’s important to try out a number of different things while deciding which career path is for you. Do not be afraid to try things you are not sure you will be suited to, as often a less appealing opportunity can lead you somewhere unexpected. There is something to learn from every job, no matter how menial it might seem.

There is no substitute for hard work and even those who find education and exams easy can struggle with relationships and practical tasks in the real world, so I feel it is important not to immediately assume if you are not brilliant at something straightaway that your aspirations cannot be achieved through perseverance. Attitude is often the most important thing.

Silk Family Law is social. You can find them on Twitter and LinkedIn, and you can connect with Emily on LinkedIn and Twitter.

Stay in the loop