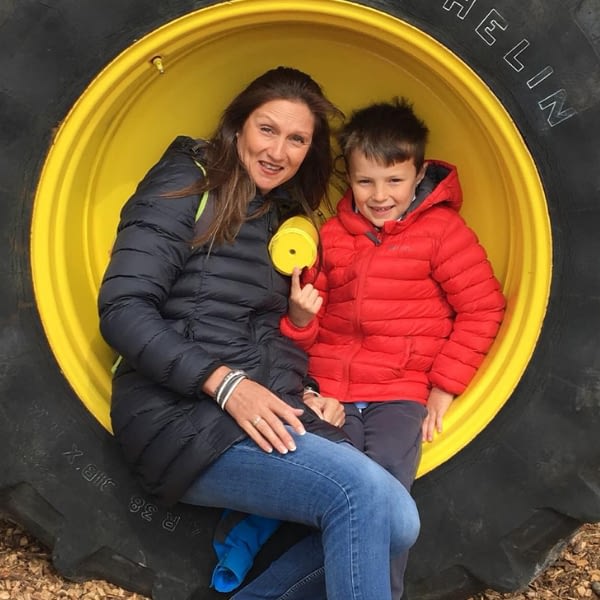 Melanie Sadler’s varied career has taken her between pubs, stables, pharmacies and cafés, and all the way to her current role as a Sales and Events Manager. Here she describes her working life and how she manages it alongside being a mum and her other projects.

Tell us a bit about your career journey.
From around the age of 12 I started working in the local pub washing up on a Saturday night and Sunday for pocket money, alongside working at stables in the village mucking out and riding out. At 14 I started waitressing, then when I was 18 I learned the bar.

My first real job was at Boots in Richmond. I started as a Christmas temp and was lucky enough to be kept on, but I still kept working in the pub. After about three years, I became the Photo Lab Manager and, in time, also took on the extra responsibility of covering days off for the Store Manager. Technology got better, however, and Boots removed all of their mini labs from stores and opened a large photo lab in Spennymoor instead, where 50 stores would send all of their films etc. to be processed.

I managed one year travelling, but was missing customers and so I decided it was time for a change.

I applied for the role of Assistant Manager at Seasons in the newly-refurbished Richmond station and was offered the job. I loved working back in Richmond: We had lots of lovely regular guests and I worked with a great team. It was very busy and a bit of a shock to the system serving 150 – 200 covers, but I learned so much! One year later I was promoted to General Manager. I worked very hard, as did the team, and it was still very busy but I loved it.

Three years later in March my little boy Charlie was born – I had eight months off with him and then went to work. I struggled with the commitment of working nights and having such a busy job though, so I decided something had to give.

I began at the Black Bull in 2014 as Duty Manager working four days/nights a week, and with the pressure gone, I could spend more time with my boy. Since I have been here at the Black Bull, I’ve covered as General Manager twice and now have the wonderful position of Sales and Events Manager.

I also play golf – not competitively now, but I did before I had Charlie, and I’m proud to say I had a handicap of 19.

My partner and I are currently busy building a house next door to my parents, so it’s been great to see the changes day by day, and very exciting!

What’s a typical day like for you?
My typical day is being woken up anytime from 6am by Charlie. He is quite sweet and gets into bed for a cuddle – I’m not sure he’ll still be doing this at 18, so I’m making the most of it! Charlie now gets the school bus, so I don’t have to do the school run. I get into the office for 9am and spend the first part of the day answering emails, phone calls and checking the private rooms are ready for the day’s functions.

I then move on to checking our social media for messages and posting something that day, if required. I also plan our next events, whether they be in house or private rooms, and meet with guests if they are planning an event. I’m also a member of four networking groups so I’m often out and about at various events. 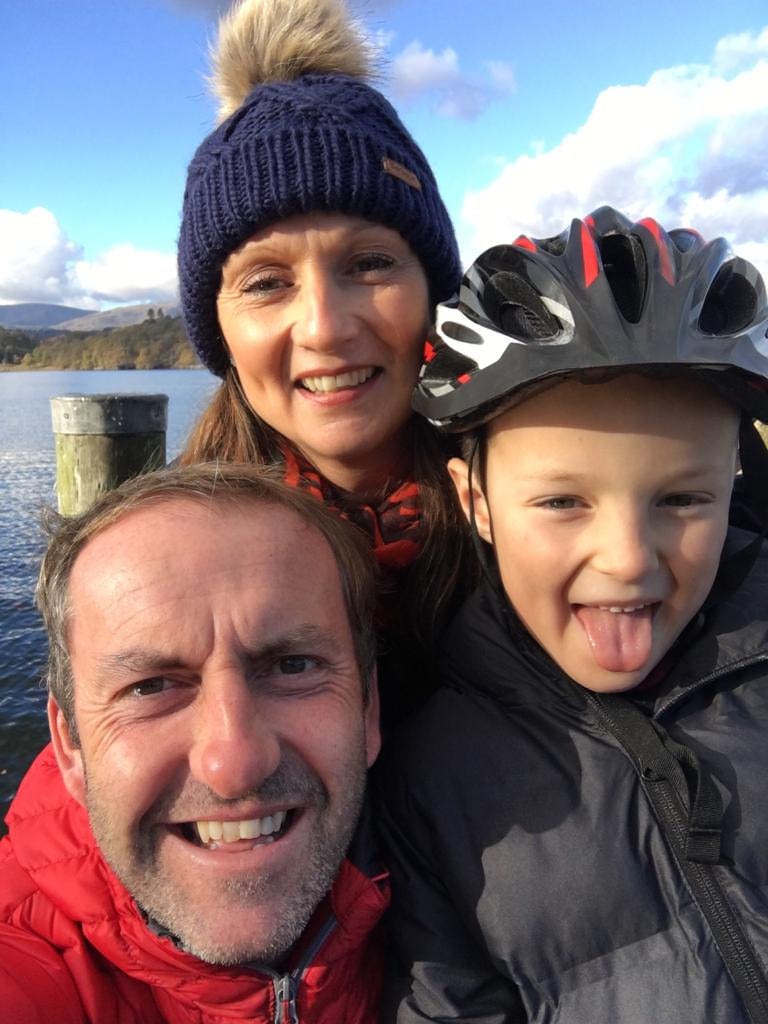 And the best part?
I love working the actual events I have planned, seeing it through to the end. That’s especially true with weddings and Christmas events.

What’s your biggest career aspiration?
My biggest goal this year is to beat last year’s number of Christmas bookings. I’ve set myself a personal target, which is high, so I’ll really be pushing myself.

What’s your top marketing or social media tip?
My top tip is picking the right time to post on social media (thanks to Sarah Comerford!) – I followed her advice and it works. It’s also important not to just be selling either; post about staff and events going on around you.

How can people find out more about what you do?
People can visit The Black Bull Inn Moulton’s website

Stay in the loop